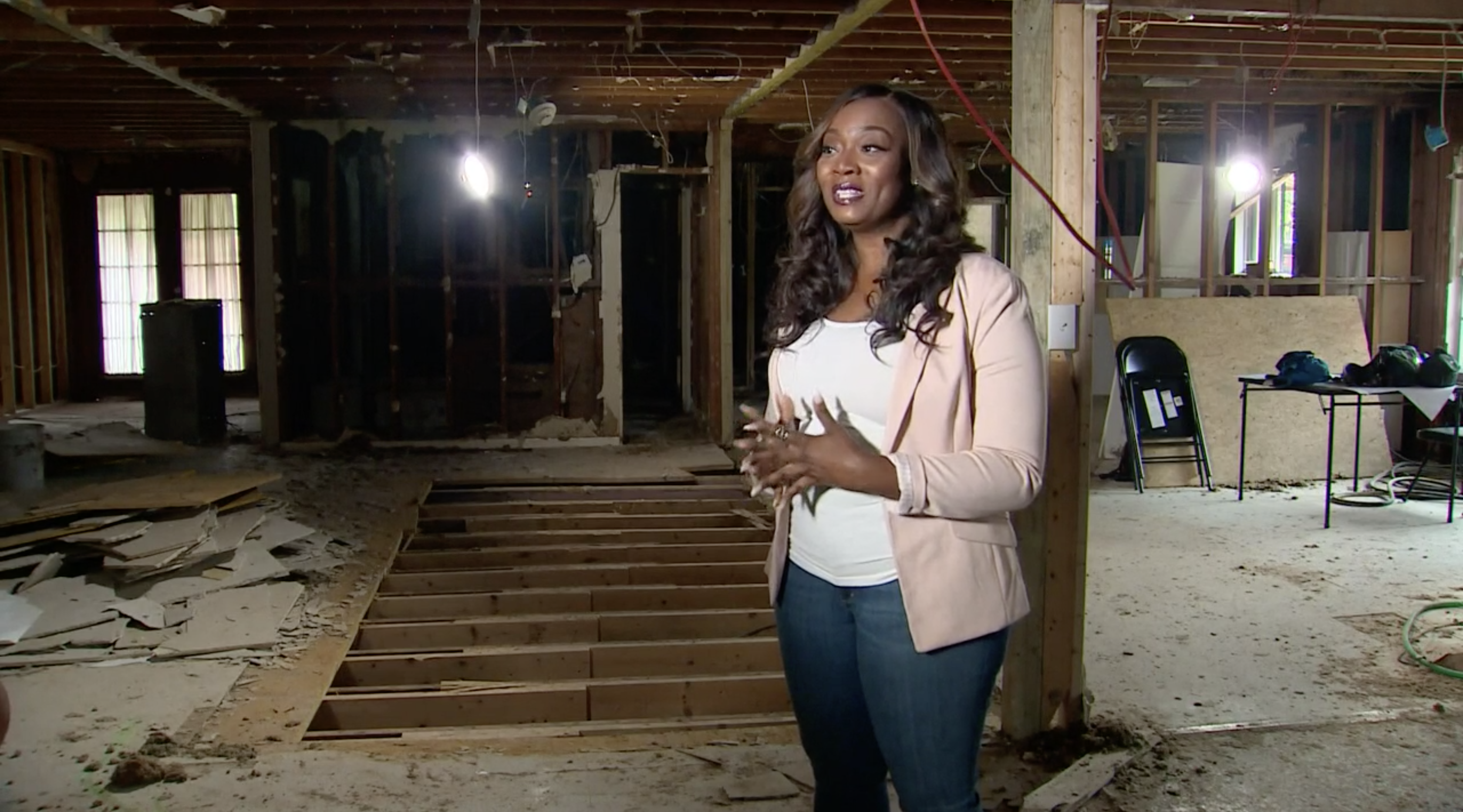 DALLAS — A local charity says the home they were rebuilding for teen foster girls was left in shambles after a donor bailed out.

“Heartbreaking, knowing girls are waiting to get in it,” said Renee White with Eden’s Place.

White bought the 7,000-square-foot home in South Dallas in August to house foster girls. The home, called Eden’s Place, was supposed to open in March 2021. White was in the middle of renovations.

“We were 70 to 75% finished with the project when, on National Giving Day, we had a donor step forward and say that she was interested in the work we were doing and she was excited, and she wanted to join and take over the project of renovating,” said White.

White said the benefactor wanted to bring in her own contractor because she wanted to start renovations from top to bottom, even though the home only needed about $10,000 of work.

“She said in order for her to truly see what it was going to cost for her to put into the property, she needed to tear everything out to see what was behind the walls,” said White.

The home was left with no walls, the floors were ripped out and all the fixtures, including working HVAC units were taken out. White said after the home was practically demolished, the benefactor disappeared.

“She told us she was going to 100% fund the project, and I think when the bills started coming in she ran,” said White.

WFAA decided not to name the donor because there was no actual contractual agreement. However, WFAA viewed emails where the donor admitted she agreed to pay for the work.

White said contractors have told her it will cost nearly $400,000 to restore the home. She said she is crushed.

The 21-bed facility was supposed to house girls in foster care who are also victims of sex assault. White said there are currently no residential treatment facilities like this in North Texas.

“The main goal was to open this facility, get the doors open because we wanted to keep the girls here in the home,” said White.

White said she is determined to not only rebuild the house but one day help rebuild the lives of young girls who need a place to call home. She’s started an online crowdfunding campaign to help raise funds to do that. 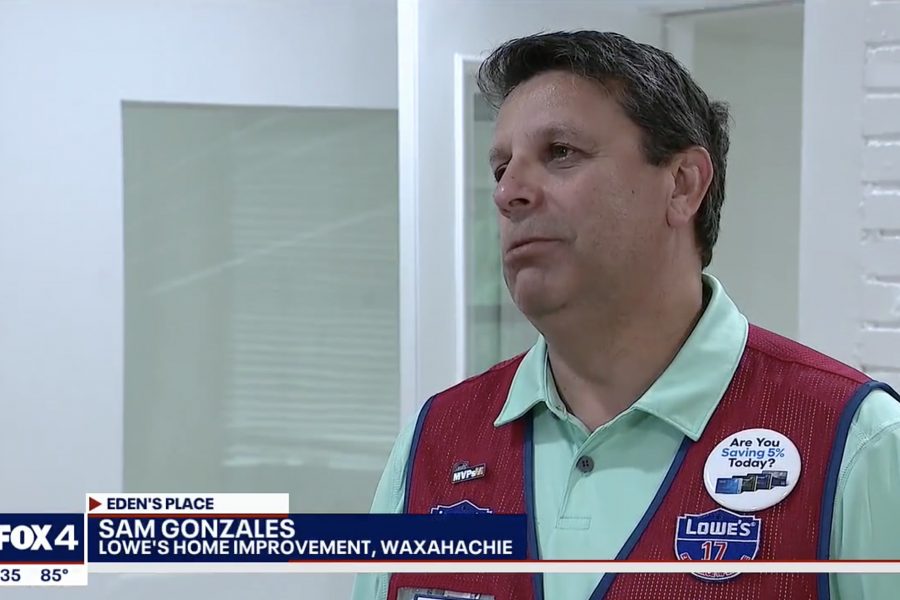 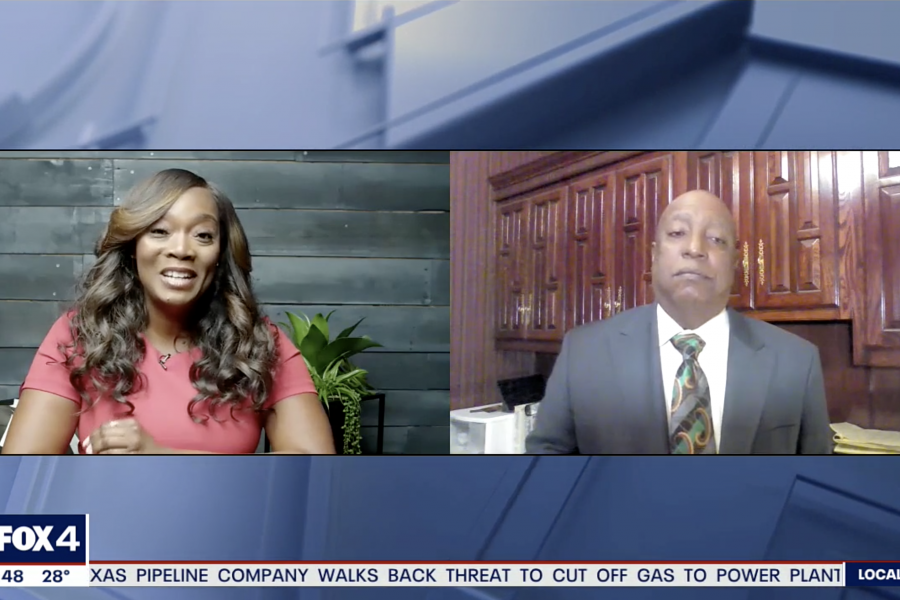 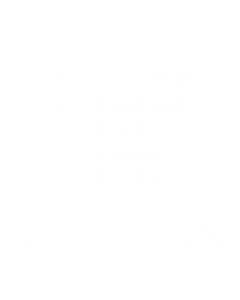 Eden’s Place is a non-profit Residential Treatment Center (RTC) that is committed to addressing the needs of teen girls that have experienced emotionally traumatic situations.

Eden’s Place is a 24-bed facility that provides around-the-clock care, support, and supervision for teen girls.